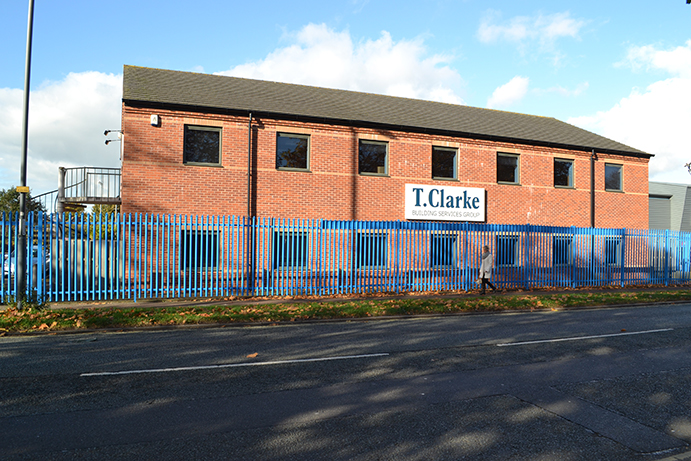 Karl Chambers, Health and Safety Advisor at T Clarke has the responsibility of organising the cleaning at their site on Ascot Drive, Derby.

For many years Karl had suffered from poor cleaning standards due to irregular cleaners and lack of communication from the cleaning managers.

Karl became increasingly fed up with the cleaning arrangements as he was constantly being moaned at by his colleagues because items were regularly being missed.

Karl then received a knock on the door from Tim Abbey, Business Development Manager  for Clean Slate  at an opportune moment guaranteeing to take all of his stress away and deliver a cleaning service with a difference.

Karl decided to put Clean Slates guarantees to the test as he felt he had nothing to lose. He was already receiving poor standards from his current contractor and Clean Slate were offering  no contract tie in so if they didn’t live up to their guarantees Karl would terminate the contract.

After a detailed set up meeting with Tim and the Contracts Manager Michelle James Karl was assured that Clean Slate would deliver.

After over a year of cleaning at the site Karl is more than happy with the service. He receives a regular cleaner who does a wonderful job and even goes above and beyond by cleaning and replacing the mug on his desk.

T Clarke has recently undergone a health and safety audit from their head office which included cleaning. Karl was pleased to find out that Clean Slates health and safety systems and procedures passed their inspection with flying colours. 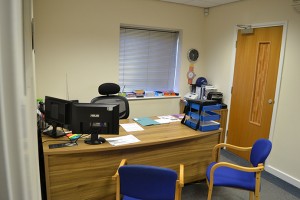 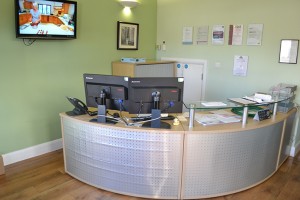 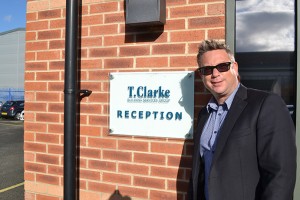 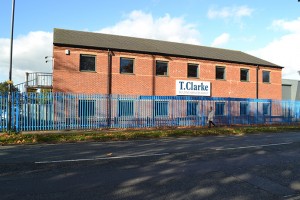 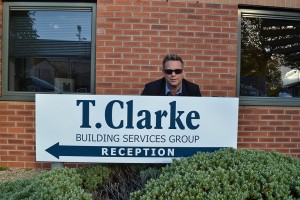